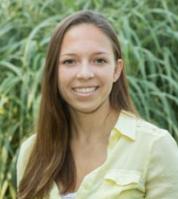 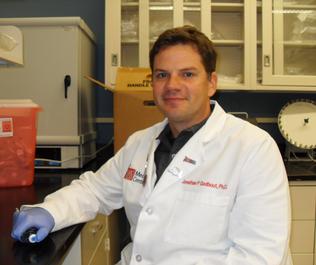 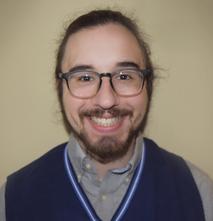 Shane O’Neil
Neuroscience Graduate Program, NGP (2016-current)
B.S. Neuroscience & B.A. Chemistry (2016) University of Rochester
​
My research interests focus on the age-associated dysregulation between the immune system and the central nervous system.  I am particularly interested in the impaired signaling between microglia and astrocytes in the aged brain.  I am also studying the profile of repopulating microglia in the murine brain after CSF1R-mediated depletion in the context of age-associated microglial priming. 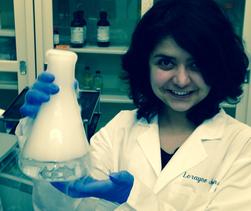 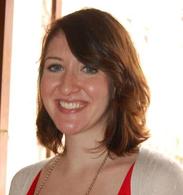 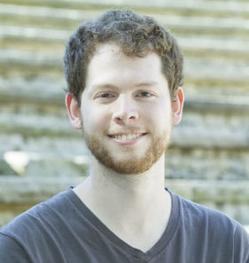 Thesis Title: Interleukin-1 in the stressed CNS: From microglial source to neuronal destination 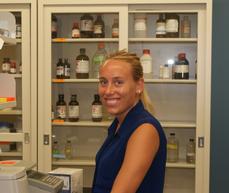 ​My research focuses on the bi-directional communication between the peripheral immune system and the central nervous system. More specifically, I assess the neuroinflammatory profile caused by stress sensitization and the subsequent implant of hematopoietic stem progenitor cells on the spleen and the reoccurrence of anxiety-like behavior in a murine model. 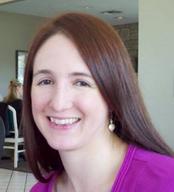 ​Current Position: ​Medical Student at the University of Pittsburgh 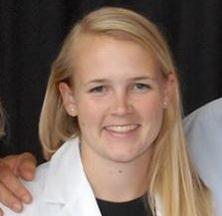 Thesis Title: "Regulation of the Central Nervous System Inflammation by Anti-inflammatory Cytokines in Activated Microglia and Impairments in Aging" 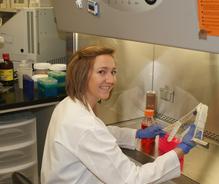 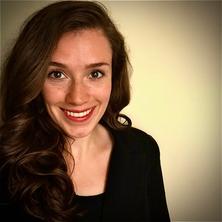 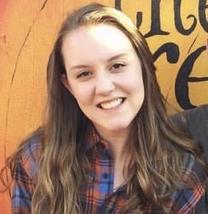 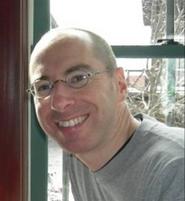 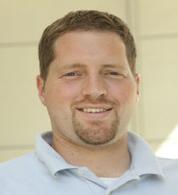 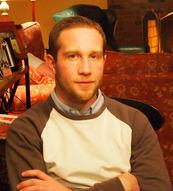 ​My research focuses on the hypersensitivity to pain following psychological stress. I am interested in studying the  communication between the peripheral immune system and the central nervous system following repeated social defeat in order to determine the mechanisms leading to allodynia.

Thesis Title: "The Role of the Spleen in Re-Establishment of Macrophage Trafficking to the Brain and Anxiety in Stress-Sensitized Mice"

​My research focuses on the neuroinflammatory responses related to social stress by utilizing a murine model of repeated social defeat. I am particularly interested in using pharmacological techniques to asses how they alter those responses when receiving repeated stress.

Current Position: Graduate Student at the University of Cincinnati

​My research focuses on the role type I interferons play in the context of TBI. More specifically, my interests lie in better understanding the consequences of TBI at the micro and macro level. Through this knowledge, I hope that we may find treatment options that allow for recovery of function in those with such injuries. 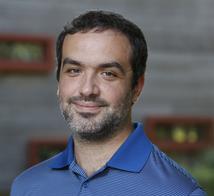 Thesis Title: "Regulation of Microglia in the Brain by Fractalkine signaling: Implications for inflammation-associated sickness and depression."

My research focuses on changes in blood-brain permeability following psychosocial stress. I am particularly interested in the peripheral immune cell contribution to BBB breakdown. I also investigate bidirectional communication between neurons and microglia that can alter neuroinflammation after stress. 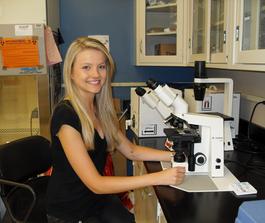 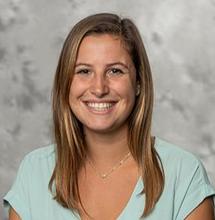 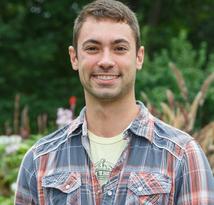 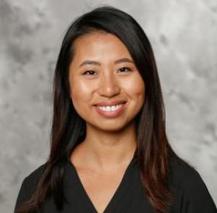 ​My research concerns the affect of stress on recovery after traumatic brain injury (TBI). I am particularly interested in the consequences of sleep disruption as a stressor and how it may alter recovery after TBI in relation to inflammation, neuropathology, and behavioral deficits. Specifically, we focus on how microglia and astrocytes may contribute to altered recovery after post-injury sleep disruption.

My Ph.D. training was in the laboratory of Gregory Freund, M.D.  I continued at the University of Illinois as a postdoctoral fellow with Rodney Johnson, Ph.D.  In 2005, I was hired as an Assistant Professor at The Ohio State University Wexner Medical Center. In 2012, I was tenured and promoted to the rank of Associate professor and in 2017 I was promoted to full professor. Currently, I am in the Department of Neuroscience, Institute for Behavioral Medicine Research, and Center for Brain and Spinal Cord Repair at the OSU Wexner Medical Center. My research interests are neuroimmunology, neurotrauma, and behavior.

​My research focuses on dissecting the interplay between the nervous and immune systems in the context of the aging brain. Specifically, I utilize transgenic murine models and pharmacological methods to examine the aging brain.